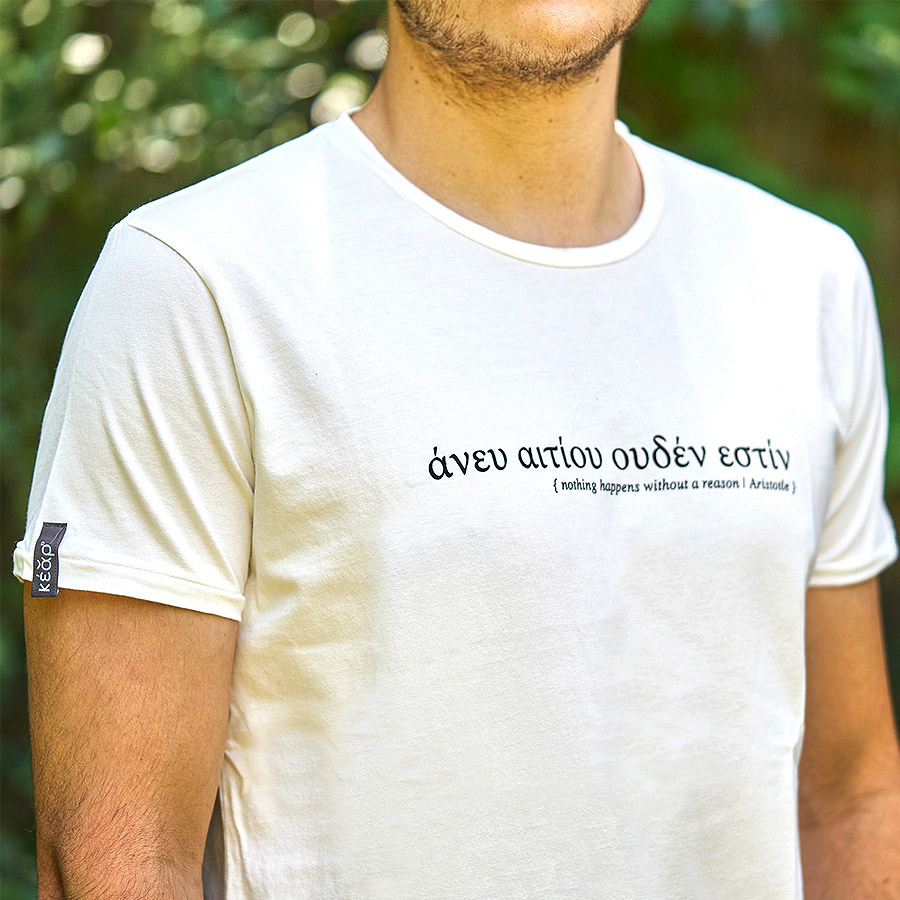 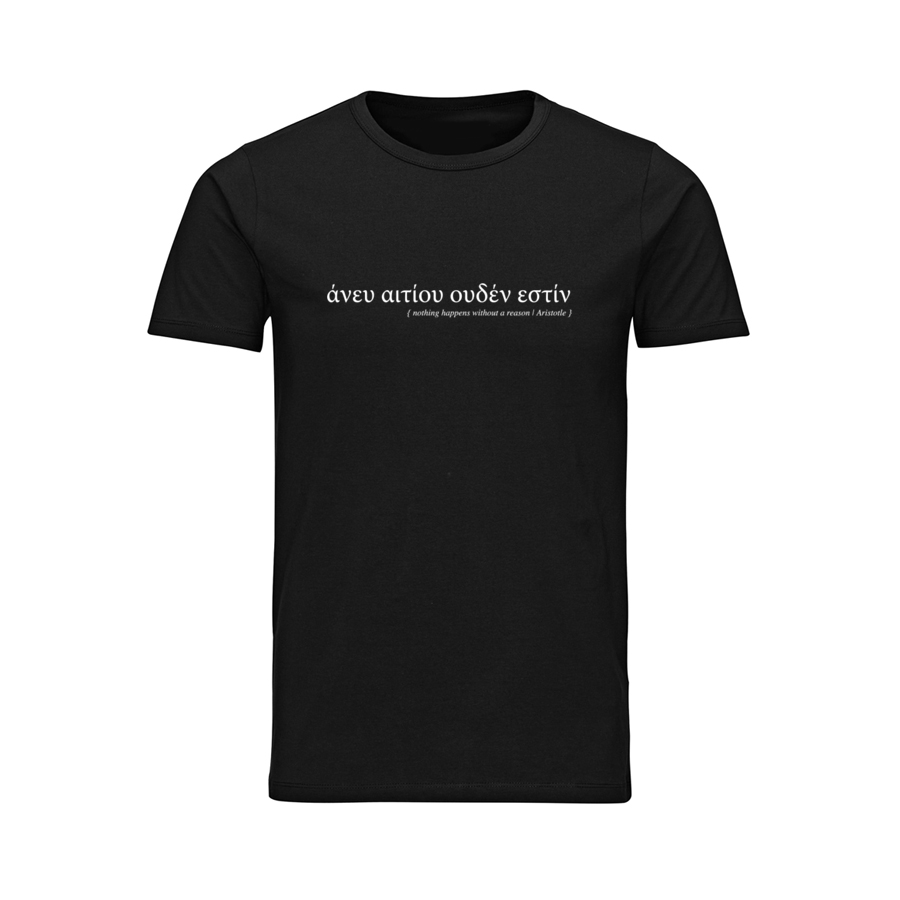 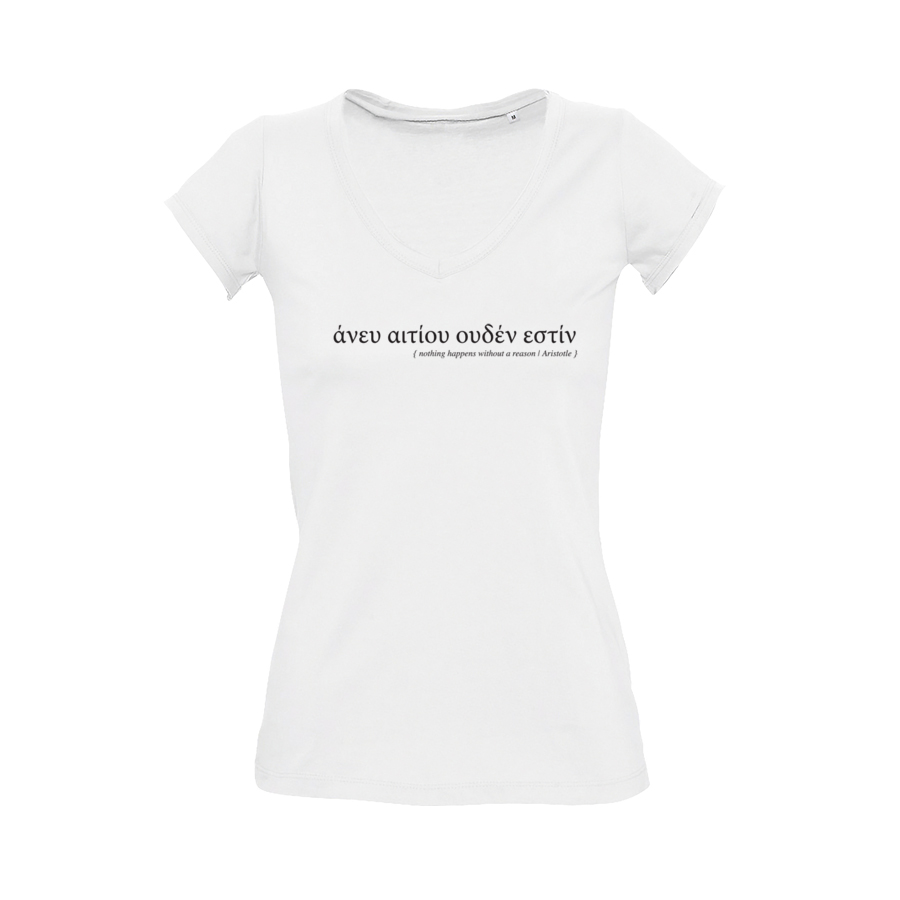 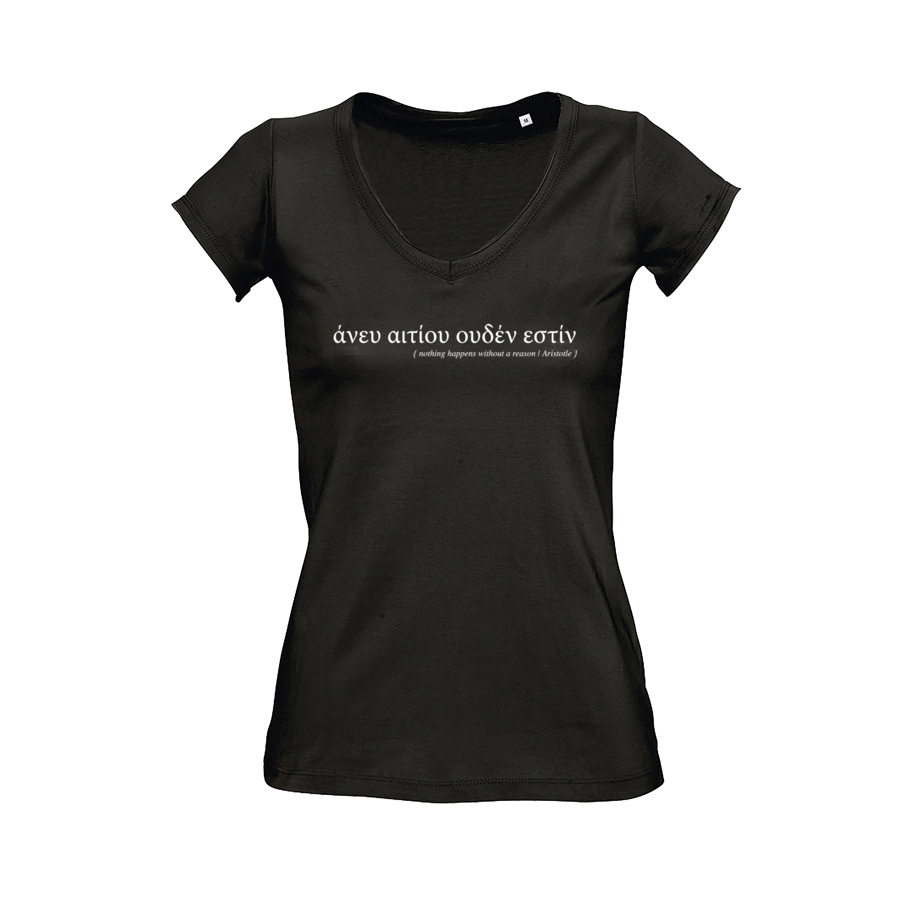 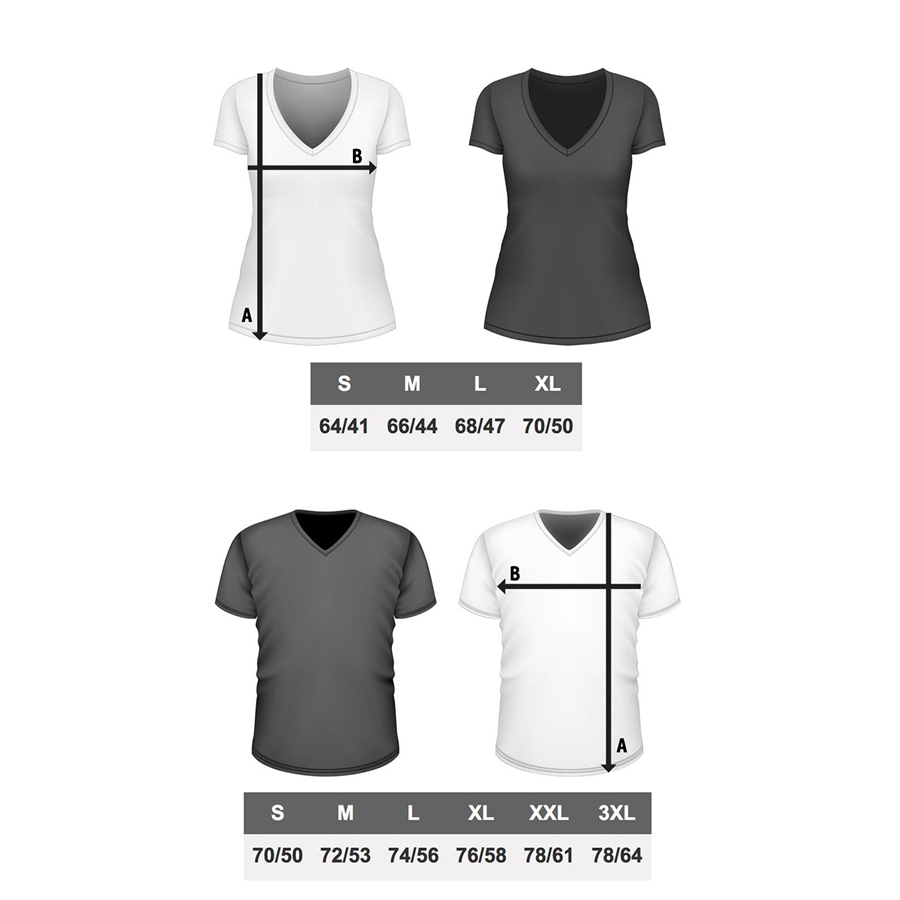 Nothing Happens Without a Reason

Aristotle (Greek: Aristotélēs) is one of Western history’s most significant intellectual figures. Along with Plato, he is considered one of the “Fathers of Western Philosophy”, as his philosophical and scientific concepts are incorporated into western thinking and are still studied. He was born in Chalkidiki (Macedonia, Northern Greece) around 384 BC, and his name means “the best purpose” in Ancient Greek. He joined Plato’s Academy in Athens and was the teacher of Alexander the Great. His writings in ethics and political theory, as well as in metaphysics, and the philosophy of science, remain a powerful trend in contemporary philosophical debate. (Source: Encyclopedia Brittanica)